The 12th ICPCC International Congress on Pasteral Care and Counseling 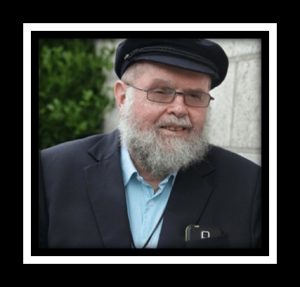 Father Michael Lapsley is a survivor of Apartheid Era Letter Bomb in South Africa and Founder of Healing of Memories. He was born in 1949 in New Zealand. Today he considers himself a citizen of the world. He moved to South Africa in 1973 to continue his training as a priest in the Anglican Church. In 1976 he was sent into exile by the South Africa apartheid government. After joining the African National Congress, he travelled the world mobilising faith communities against apartheid and ministering to South Africans living in exile. Three months after the release of Nelson Mandela, Father Lapsley received a letter bomb from the apartheid government, seriously injuring him. Several years later, Lapsley gave evidence to South Africa’s Truth and Reconciliation Commission along with Archbishop Desmond Tutu and President Nelson Mandela. He later founded the Healing of Memories Institute. He has travelled the world helping communities work through traumatic experiences, including New York following 9/11. He was the recipient of 2022 Niwano Peace Prize. 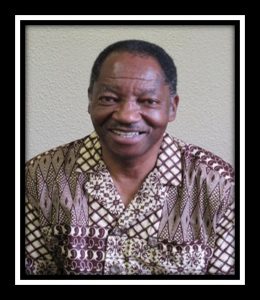 Prof. Maake J. Masango is Emeritus Professor of Pastoral care at University of Pretoria. His research in pastoral care focuses on violence and abuse. Prof Masango has mentored over 160 Master’s and PhD students during his illustrious career spanning more than two decades. Further to his research interests in violence and abuse, he is passionate about peace, reconciliation, human co-existence and ubuntu to ensure quality humanhood for all. He is a Senior Church leader in the Presbyterian church in South Africa. Prof Masango has been involved in global Christian leadership and societies in many parts of the world including Europe, South America, North America and Canada, Asia, Africa and the Pacific, among other regions.  Prof Masango has been a Pastor in South Africa during South Africa’s apartheid turmoil years (e.g., being a Senior Pastor at St. Paul PCSA Church Sharpeville 1976 -1979) during the fresh years of Sharpeville massacre (March 21, 1960). He witnessed the transition of South Africa from apartheid to democracy and ministered through those years. Interestingly, his ministry years are almost divided equally between the apartheid and democracy in South Africa making his insights on reconciliation unique. His story is of hope, triumph and resilience of the human spirit. 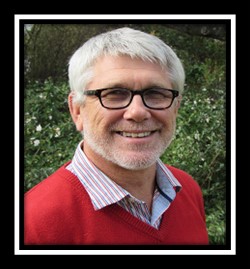 Prof Thesnaar is professor of practical theology in the discipline group of practical theology and missiology in the Faculty of Theology at Stellenbosch University. His focus discipline within Practical Theology is pastoral care and counselling where he is responsible for two-master’s courses on pastoral caregiving. His research areas are on themes related to reconciliation such as memory, trauma, justice, healing and restitution. His most recent publication he co-authored with Len Hansen: Unfinished Business? Faith Communities and Reconciliation in a Post-TRC Context, (2020), form African Sun Media.